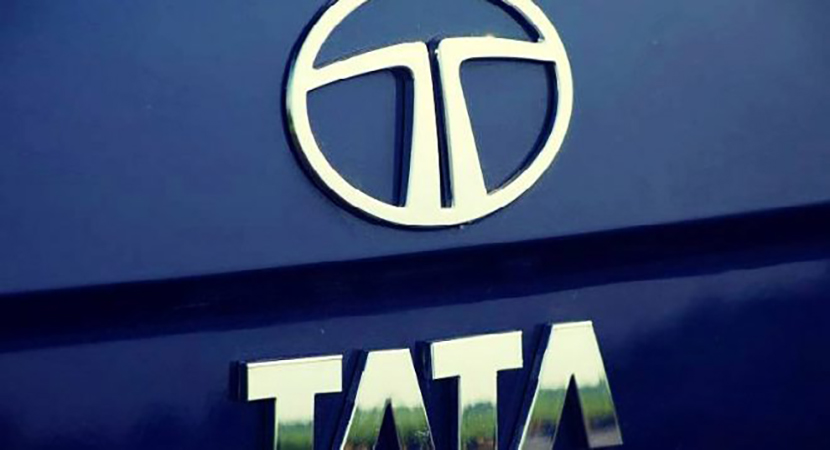 It takes years to build a reputation and seconds to destroy it. No better thought applies more aptly to the ongoing Tata Group and Mr. Cyrus Mistry saga. The brand Tata stands for “TRUST”. Having lived in Tatanagar I know that to a great extent the brand Tata is synonymous with trust for many. Yet, one episode of public spat and unstructured communication, has created a dent in the brand’s reputation.
Actually this is not the only episode. The earlier incident of Niira Radia case had also raised questions about the “ethics & values” that the group always projects. However, people’s memory being short, they moved on and eventually the brand regained trust. There were two key learnings from the Niira Radia episode: First, unstructured communication impacts reputation and second people forget and move on. Looks like in the Tata Group Vs Mr. Mistry case the group remembered the second learning better ie people forget and move on. Hence even in this case despite making a critical announcement from its end, the group paid limited attention to structured communication and now appears to have inadequate control on the narrative. No one will ever know what transpired between Mr. Tata and Mr. Mistry. But surely the involved parties were well aware that it is not a small announcement. Though the announcement was made strategically after market hours, yet we witnessed fireworks a week before Diwali. Such an announcement was bound to cause speculations. It was bound to cause accusations. It was bound to cause heart burn and disappointment Knowing these well, it is unbelievable that a brand like Tatas did not think of the repercussions of unstructured communication. This has resulted in complete loss of control on narrative from their end. Typically, any good communication plan has three key elements: Frequency, Clarity and Engagement. Surprisingly, this incident missed all three. Apart from the first communication, which itself was cryptic, there has not been any communication, which is a thoughtful response to the developments. For most part it is either a reaction or a set of vague statements where the “whys” are completely missing. On the contrary, for an episode like this, a regular communication from the brand could have put a lot of speculations and accusations to rest. Even if communication would have been in the form of simple updates, instead of detailed insights (which we understand cannot be divulged at this stage) that would have been reassuring to the multiple affected stakeholders. Looking at the second element i.e. clarity. I understand the incident is too recent and only limited clarity can be presented at this stage. However, various aspects from the changing stances of involved parties, the lack of confidence projected, to the alleged compromise of ethics to sheer underperformance adds to the complexity of this whole incident. Couple that with the nebulous response to Mr. Mistry’s leaked email or allegations leaves the stakeholders completely perplexed. Finally, a lot is at stake but limited visible effort on engaging with stakeholders is adding fuel to the fire in this situation. I am certain that the group must be already reaching out to key stakeholders like regulators, ministries, board etc. but the larger set of stakeholders is experiencing complete disconnect. Especially in this digital age where information travels in seconds, limited stakeholder engagement is a big miss.

This was too important an episode to take a chance and come across so unprepared. Somewhere it borders on the lines of being arrogant; like this is what it is – take it or leave it. Though it is just the start and the whole chapter is yet to unfold, still I believe the reputation of the brand Tata did get marred by its unstructured approach to communication.

Tata is not simply a conglomerate. Each one of us is associated with the brand in some way or the other. Many of us share an emotional bond too. Come to think of it the word “TRUST” itself is one of its strongest emotional values. With its seemingly unplanned communication approach, Tata group not only dented its credibility but also emotional ties. This is why, what should have been a case of strategic communication is now moving towards being a case of crisis communication. The Tata brand fan that I am, still makes me believe that they will get their act together around responsible communications strategy and once again control the narrative – imperative to protect its brand reputation.