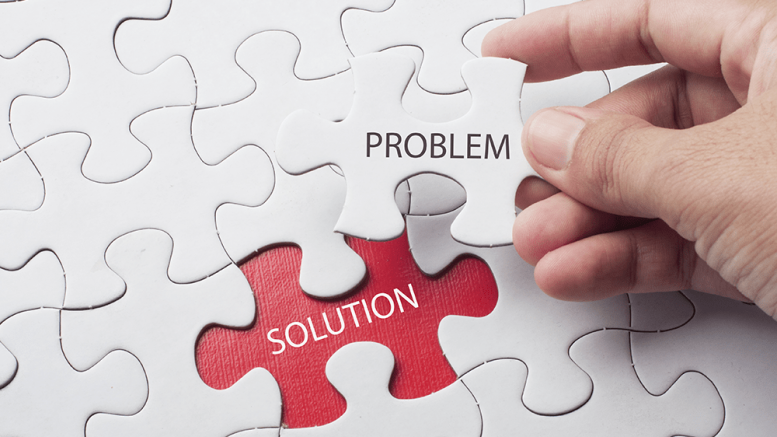 The recent lawsuit filed against Boeing, one of the largest aircraft manufacturers has once again revived conversations around how organisations should respond during crisis. For those who are uninitiated with the case, on 28th October 2018, the ill-fated Lion Air Flight 610 crashed into the Java Sea minutes after the take-off, killing all 189 passengers and crew aboard. Investigations following the event revealed the cause for the crash to be a technical glitch with the aircraft’s Maneuvering Characteristics Augmentation System (MCAS), one of the important features to the recently launched Boeing’s 737 Max line-up. Though the accident caused a lot of stir in the entire airline industry, Boeing passed this tragedy as a rare glitch in the MCAS. It was only few months later, on 10th March 2019, when the second crash happened, involving the Ethiopian Airlines Flight 302, killing another 157 passengers aboard. Boeing apologised and conceded some serious flaws with the MCAS. Following the second crash, regulators decided to immediately ground the 737 Max aircrafts worldwide. Despite having a century’s experience and industry experts in the company, Boeing drew a lot of flak across stakeholder group. Be it media, regulators, customers, passengers, everybody questioned the company for its lack of responsiveness and clarity in its communication.

What are some of the lessons one can learn from this episode?

Here are the three learnings that top my list:

Acknowledging and taking responsibility – In the airline industry, passengers’ safety is paramount. Boeing added a new feature MCAS, but missed to train the pilots and relevant staff on the same! The investigations clearly pointed towards the technical challenge at the company’s end. Boeing’s initial lukewarm response brought a lot of negative publicity for the company. Some experts even criticized it publicly by stating that the company considered safety as an ‘add-on feature’. Imagine the dent on the company’s reputation. Despite so much noise, the company did not completely accept or take responsibility after the first crash. However, post the second crash, Boeing came out with proactive regular communications to cover the lost ground, but I think it was too late. Companies must be quick enough to take stock of the situation, acknowledge the challenges and take responsibility for corrective actions with concrete action plans.

Ecosystem dysfunction – In this interconnected interdependent world, impact of a negative development in a company doesn’t stay confined only to that specific company. It has an adverse effect on other players, ancillary industries and even the end customers. For instance, PNB or PMC bank crisis not only impacted the said companies and the banking industry but also had a ripple effect on the corporate India. Likewise, the grounding of Boeing 737 Max aircraft affected the whole aviation industry. This episode negatively influenced the airline companies, airport operations and has also caused inconvenience to passengers. Companies must understand these aspects of operations while dealing with episodes of global significance.

Communication & empathy – Many a time, during negative incidents brands lose focus of their messaging, as they are completely devoted on sorting the operational challenges. Being stringent with the core functioning and getting the act back on track but not conveying the same to the audience can be dangerous for a brand. The impact becomes more pronounced especially, in the age of social media where news spreads faster than fire. We observed something similar with the United Airlines crisis where a passenger was dragged out of an overbooked flight. The company’s non-empathetical response backfired, turning an unpleasant event into a full-blown crisis. Emotional intelligence is no wonder one of the most sought after corporate behaviours.

Are these three learnings enough for companies to manage the crisis better? Certainly not! The response will obviously depend on the industry, scale, and timing of the crisis but I believe these are the bare minimum points that must be kept in mind whenever any adverse development takes place. Caution must be exercised while taking a public stance. Not every incident needs a full-blown crisis response. Yet, being mindful and responsible is a must whenever there is a slightest hint of crisis-like situation arising.