Lessons from the ‘Being’ Franchise on reputational wealth 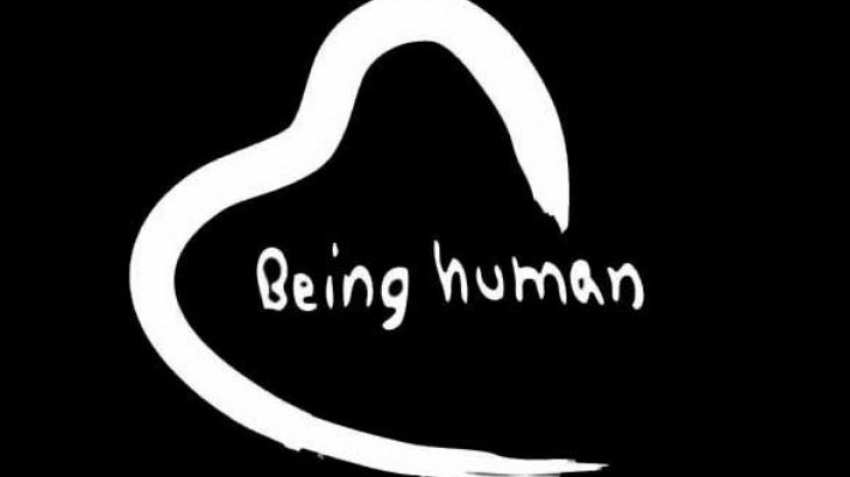 After a regular day at work, I received a call from an old friend on my way back home. Since it had been long that we got a chance to connect, we started talking about life, career, family and more. During the conversation, he mentioned that he works with ‘Being Talent’. Quite intrigued, I asked him about the company. “It’s an extension of Salman Khan’s ‘Being’ Franchise. Like you may have heard of Being Human Foundation and clothing, similarly Uniworld Being Talent is a talent management company”, he informed. Well, this got me interested and I read up more about it.

Enough has been written about how the “Being Human” brand and messaging was leveraged as a PR tool for rebuilding positivity around the popular Bollywood actor, Salman Khan’s image.  Though Salman Khan and his fan club believe that it was not any strategy, it was business as usual and they did a lot of charitable deeds under the banner. Hence, I am not going to dwell deeper into that. What stood out for me is the impact of consistent investment in the brand “Being Human”, which resulted in the “Being” franchise. Be it celebrity endorsements through fashion shows, Salman Khan’s profile photo backgrounds, stories around the noble deeds of the foundation and so on, the brand always stayed relevant and in conversations. It fitted seamlessly in multiple conversations, platforms, and stakeholders.

Outcome? Soon the word “Being” became important and found multiple associations. I researched a little more and figured that there also exist Being Smart the smartphone brand, Being Strong, a fitness centre and more.

What presumably started as a PR campaign did not only manage to achieve its goal of shaping public perception but also resulted in the business outcomes. That’s what differentiates this whole campaign. Let us look at the three most important lessons from here:

As for its influence on perception around Salman Khan’s image, efforts at his professional engagement side were aligned too. He did comedy shows, patriotic roles or roles with messages around humanity and peace. Consistency in communication was well aligned to the frequency and messaging both.

While Being Human chose not to rest of the Salman Khan’s popularity to drive sales and gain fame but invested heavily into the product quality and design to ensure that they have a loyal customer base.

In conclusion, the process of reputation building resulting in business outcome is akin to the process of wealth creation. You would have come across communication from many investment management companies like Mutual Funds emphasising that we must have a financial goal and that goal must evolve with time, reflecting change in our lifestyle and needs. To achieve these goals we must invest systematically and consistently (SIP).  And we must stay invested for the long term to benefit from the power of compounding resulting in wealth creation. The ‘Being’ Franchise lived this principle and set examples for us to follow….